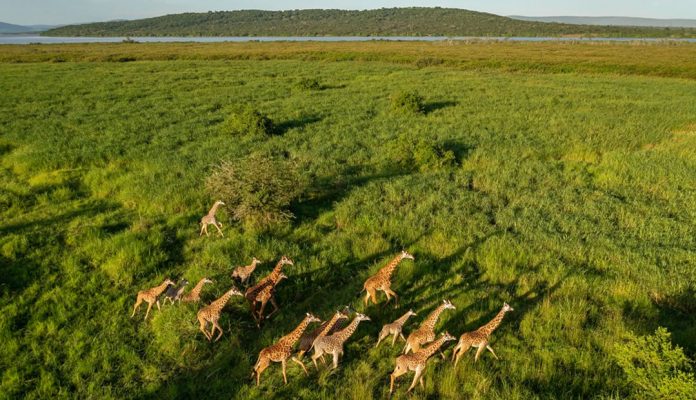 Rwanda is a landlocked country located in east-central Africa. The country is covered most by steep hills and deep valleys with its highest point being Karisimbi in the Virunga Mountains. Despite their history of the genocide, Rwanda is a hospitable country, with magnificent people, amazing lakes, mountains, a great climate, good roads, and nice standard of living.

Rwanda is a small country and almost all its attractions of nice places are next to each other. Join us on one of our Rwanda Safaris to explore Rwanda’s top attractions found in the following places.

The gorillas in the Virunga Mountains: Tourists frequent Parc National Des Volcans to track these humble giants that have endured civil and world wars.  These gorillas are also shared in countries like Uganda. Other attractions include, Akegera national park, Nyungwe forest, Musanze cave, Rusumo falls and the source of the Nile.     Rwanda has 1 genocide memorial in the capital city Kigali known as Gisozi Genocide memorial and 2 main genocide memorials outside Kigali. One is Ntarama church that is about 5 km down a right-hand fork that branches off the Nyamata road roughly 20 km outside Kigali.  Next to this church is a building where other people seeking safety where massacred. The other church is just is at Nyamata 30 km from Kigali which was a site of horrible massacre. The bodies were also removed although blood stains remain on the walls. A courtyard was dug outside the underground chamber and that’s where the skulls of many victims are being displayed. These and many others act as tourist magnet to this country.