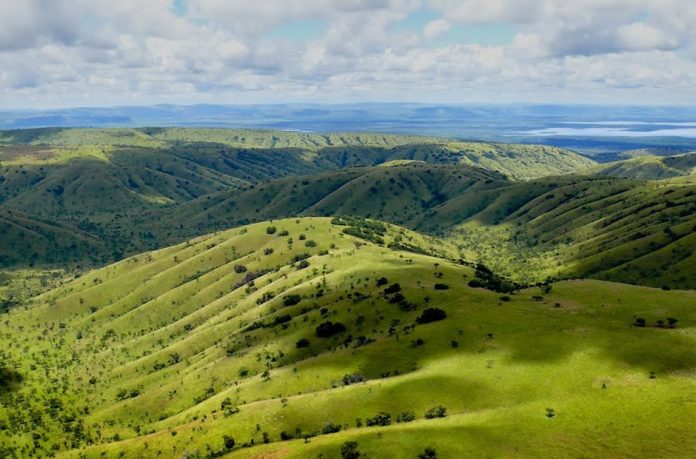 The land of a thousand hills is more than mountain gorillas and the golden monkeys. There is more to this country than meets the eye, and the beauty of this country only awaits you to visit. There is a lot of wildlife to explore from the only Savannah National Park, several interesting attractions within the Afro-montane forests, the pristine sandy beaches of Lake Kivu, outstanding cultures and traditions, the serene Kigali City (one of the most organized and cleanest Cities in Africa), the mouth-watering foods, the tasty coffee and tea and the hospitality of the people all await you to uncover. Remarkable Rwanda cannot wait to indulge you in the most phenomenal attractions and destinations other than the iconic mountain gorillas that draw thousands of tourists to the country. The following are the attractions/places that you must not miss to visit when you go on a safari to Rwanda, one of the most beautiful country;

Akagera National park is the only Savannah National Park within the borders of this country. A visit to this national park will introduce you to the Big Five animals (Lions introduced in 2014, leopards, elephants, Buffaloes and Rhinos introduced in 2017). Other wildlife species to look out for in Akagera national park include Giraffes, Hippos, Crocodiles, and Antelopes such as Topis, bushbucks and waterbucks and bird species such as the stunning shoebill storks. It is not only the wildlife and bird species that will fascinate you but also the spectacular scenery of the landscape of the National Park. Some of the activities to participate in within this Park include game drives, camping, boat rides, nature walks and birding among others, and the most cozy accommodation facilities within this Park include the Ruzizi Tented Lodge. With such

Nyungwe Forest national Park is also an important destination worth visiting within the Land of a thousand hills because it is a Primate lover’s paradise. At 1000 square kilometers, Nyungwe Forest National Park is the largest Afro-montane rainforest in Africa and has over 130 kilometers of nature walk/hiking trails and is a home to over 13 primate species with the stars of the show being the Chimpanzees. Other primate species that call Nyungwe Forest National park home include the Red-tailed monkeys, black and white colobus monkeys, Grey-cheeked mangabey and the L’Hoest’s monkeys among others. This Forest National park is also known for several forest bird species, tree and flower species, orchids and butterfly species among others. Did you know that this Forest national park is the only place in East Africa where you can enjoy the “Canopy walk?”With the attractions and activities within Nyungwe National park, it is very clear that Rwanda is beautiful beyond the renowned Mountain gorillas.

This Lake is found in the Rwanda-Democratic Republic of Congo border and is one of the most spectacular Lakes in the country. This Lake is best known for boat rides, relaxing and fishing. The Beaches around the Lake shores of Kivu are worth visiting after as long day in gorilla trekking, chimpanzee tracking or game drives.

The Serene Kigali City of Rwanda is worth visiting for a city tour and the friendly people of Rwanda describe the nature of Rwandans (being hospitable and friendly).

In conclusion, Rwanda the Land of a thousand hills is blessed beyond the Mountain Gorillas and Golden Monkeys because you will explore the Savannah National Park-Akagera National Park, Nyungwe Forest National Park, the serene Kigali City, the breathtaking Lake Kivu, Rwanda’s rich cultures and traditions, the sacred Genocide Sites and the friendly People of the country among other interesting attractions within the country.